Summary: This page collects reference materials and resources that are helpful for understanding aspects of Jonathan Blow’s games. It’s certainly an incomplete list – email me if you find something that I should include! Spoiler warning: both games have major, easily-spoilable elements that are freely discussed in most of the commentary below. If you have yet to play the games, steer clear! 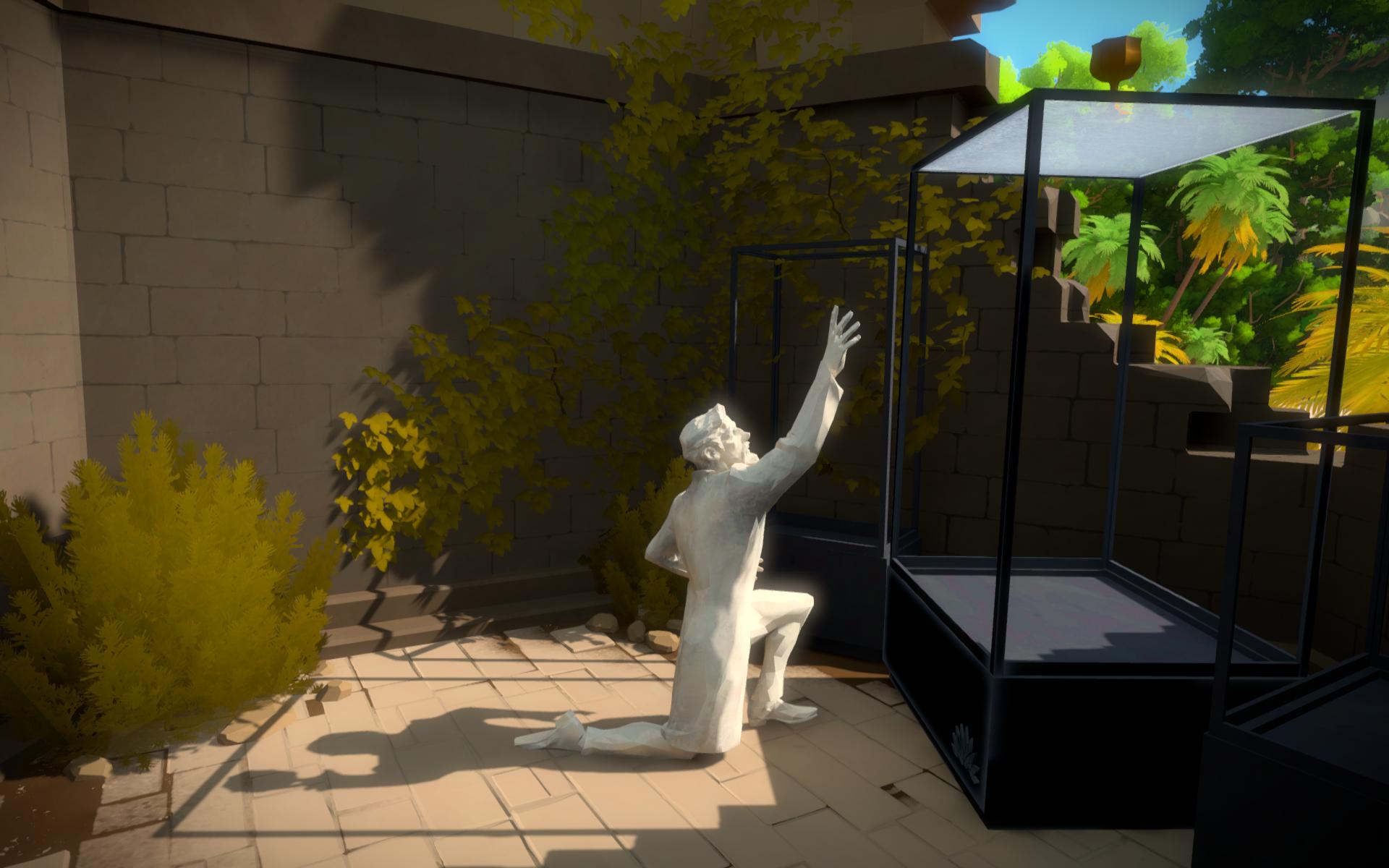 Fan Commentary on The Witness

The above spotify playlist, compiled by yours truly, collects:

The full english subtitles for ‘The Witness’ can be found here. This helpful list has pictures of every audio log’s location along with a key sentence or two, which can be used in combination with the full subtitles to find any particular log’s transcript.

In the future, I’ll try to compile a list of books and other long-form source materials referenced by or relevant to Braid and The Witness: